Howden was born and raised in Greymouth, New Zealand. He left high school at age 17 and started his career as a television cameraman and editor at a local television station in Nelson. He began his directing career with his short film Automaton in 2005. Jason Lei Howden wrote and directed his debut feature Deathgasm in 2014. The film won several awards at Toronto After Dark Film Festival and other international film festivals.

Between 2017 and 2018, Howden wrote the feature film Guns Akimbo, and an adaptation of video game Dead Island. In 2019, he directed Guns Akimbo, starring Daniel Radcliffe and Samara Weaving, which premiered at the Toronto International Film Festival on 9 September 2019. The film was released in New Zealand on 5 March 2020 by Madman Entertainment. 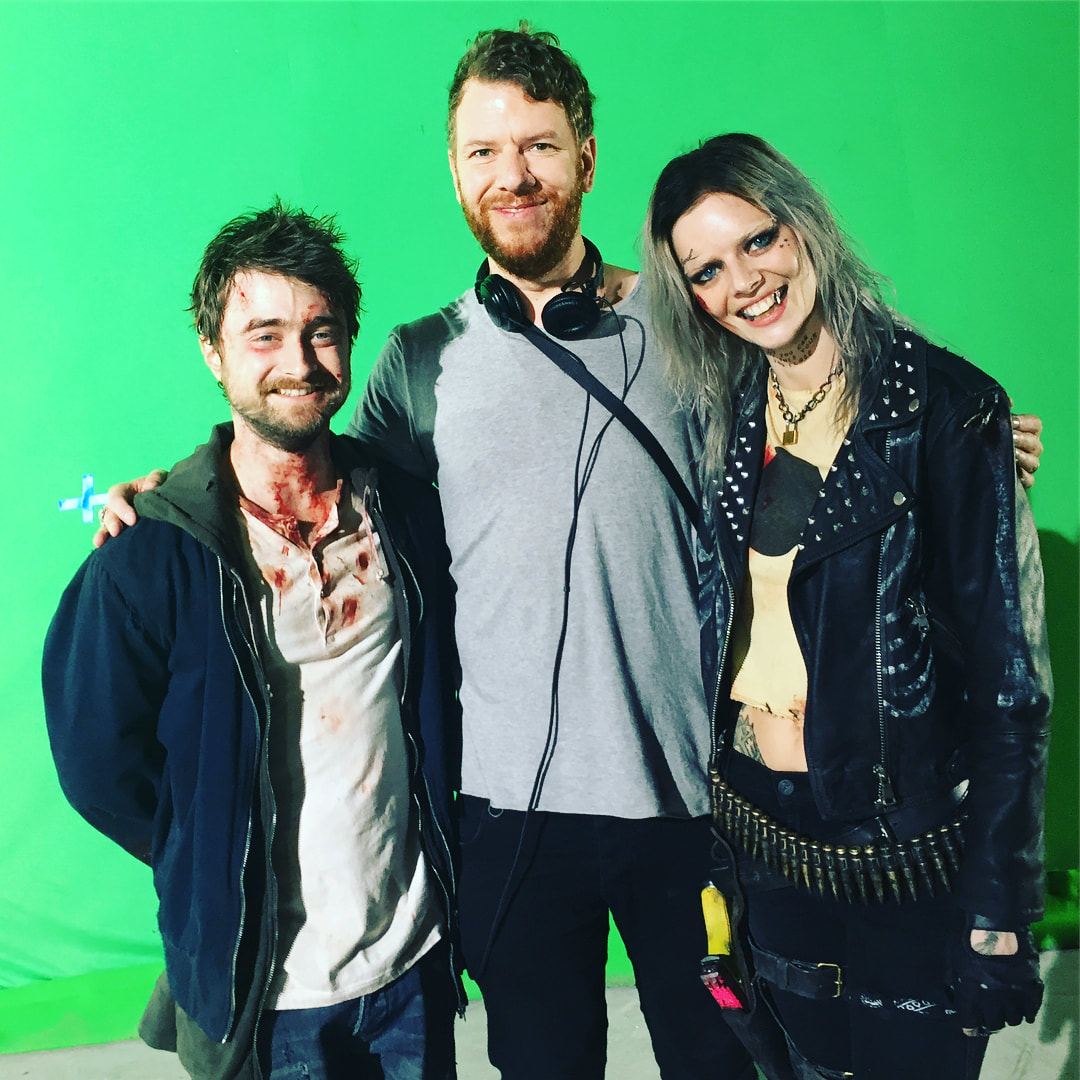 In September 2022, Howden was set to direct an adaptation of Monsters of Metal, based on the comics he had written with Llexi Leon. The director was also attached as a co-writer along with Leon.

Jason Lei Howden is a writer and director based in Wellington, New Zealand. He was born in Greymouth, grew up in Nelson and studied film in Wellington.
​He is known for crazy, over-the-top horror and action comedy, though works in other genres too.
​
His first feature Deathgasm premiered at South by South West in 2015 and played in over 50 international film festivals. It collected multiple awards including audience choice awards, Best Director at the Knoxville Horror Film Festival, Best Film at Toronto After Dark, and Best Feature Screenplay from the New Zealand Writers Guild.
​In 2018, Jason wrote the feature film adaptation of Dead Island, the hit zombie video game by Deep Silver and has recently finished a script for Deathgasm 2: Goremageddon.

His second feature, Guns Akimbo starring Daniel Radcliffe and Samara Weaving premiered at the 2019 Toronto International Film Festival and was released in 2020 and 2021.

Jason is also a VFX artist and has worked at Weta Digital, Iloura, Method Studios and Park Road Post. His VFX credits include The Avengers, Prometheus, The Hobbit Trilogy, The Great Gatsby, The Wolverine, Man of Steel and War of the Planet of the Apes.

The film had its world premiere at the 2019 Toronto International Film Festival and was released in New Zealand on 5 March 2020 by Madman Entertainment. Due to the COVID-19 pandemic closing theatres worldwide, the film became available digitally on-demand less than three weeks after it was released theatrically.